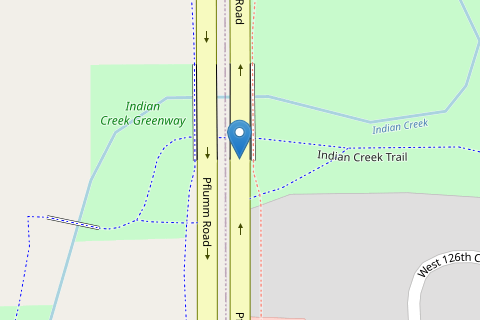 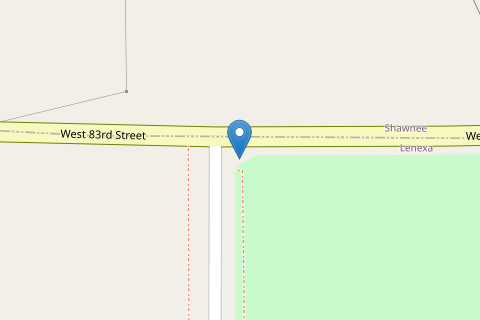 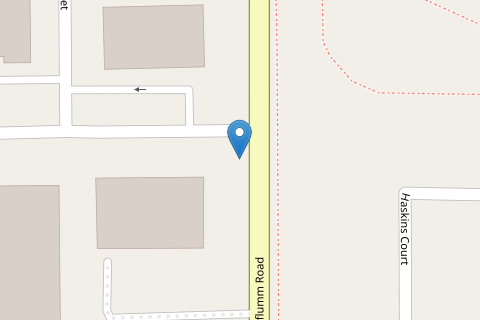 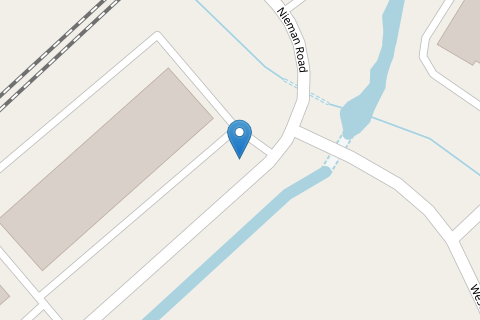 Latest reviews about companies and organizations in Kansas

Rodney York used to be the primary vet for my husky. I am stunned by his lack of knowledge and lack of professionalism. I had previously mentioned a tumor/growth on her torso on at least 3 occasions to him over the course of a year or so, each time he dismissed it as being a fatty tumor & stated a biopsy wasn't necessary . eventually the tumor York had dismissed swelled to 10 more than it's size, at which point he still didn't recommend a biopsy . It was bothering her, he removed the tumor. A few months after this surgery lanies leg swelled drastically & she couldn't walk. I took her to Rodney York on on at least separate occasions regarding swelling in her right front leg. Once he had her all day. He kept saying that her issue was arthritis. Still thinking it was arthritis he did an xray, he did & had promised to consult with another vet & let me know what he found out. He didn't call as he promised nor did he bother to return any of the voicemail messages nor the messages I left with the secretary. I got a second opinion & within 5 minutes the new vet found a large tumor that he kept mis diagnosing. We come to find out the tumor was cancerous & shouldn't have been operated on as mast cells tend to spread.